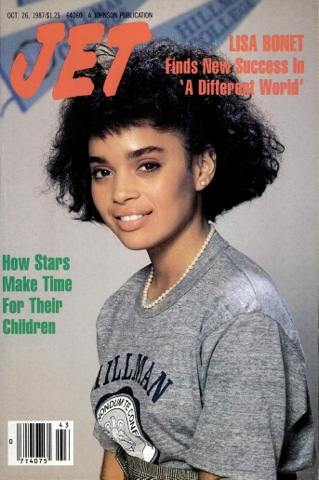 I thought today would be a great day to do a flashback! Long before Solange was shutting down these natural hair streets, Lisa Bonet, aka Denise Huxtable, had all the black girls swooning over her nuevo-boho style. Lisa Bonet's character was one that wasn't seen outside the streets of Brooklyn, where the Cosby show was based. Suddenly, her cool style was shown on screens all over the country. Brown girls were no longer looked at as 'round the way' girls, they could have a hippie style, be smart, and come from traditional families. Denise Huxtable opened the doors for a new era of individual style that hadn't been seen in a long time. 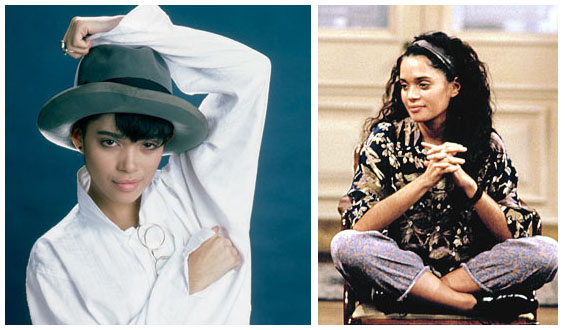 Lisa Bonet says that Denise's style was loosely based on her personal style. Although, Bonet fought hard to separate herself from her character, it's hard to remove the legacy she presented on our television screens. During the first season of the Cosby Show the costume designer was given $3000 to dress all the characters (source). Mr. Cosby wanted the family to be represented in a way that wasn't seen on black characters in  television. Each character had a unique style that fans flocked to see. 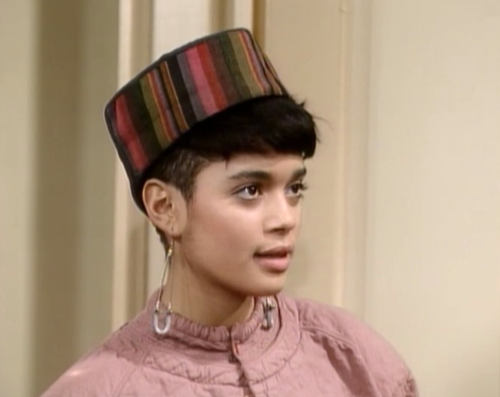 Of course, Denise's hair was the talk of the to town. Every week, Denise would hit us with a new look. She was the first to shave her sides, rock loc extensions, wear a natural looking weave, and experiment with asymmetrical cuts. This girl was at the top of the style pyrimid and she had all the girls in America trying to keep up. 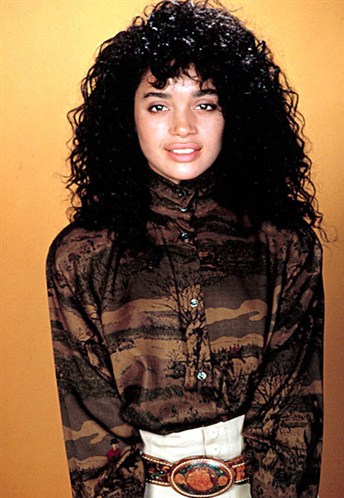 So, shout out to Denise Huxtable - inspiring ladies of the 80's to set their own fashion trends. Enjoy these photos of television's favorite characters. 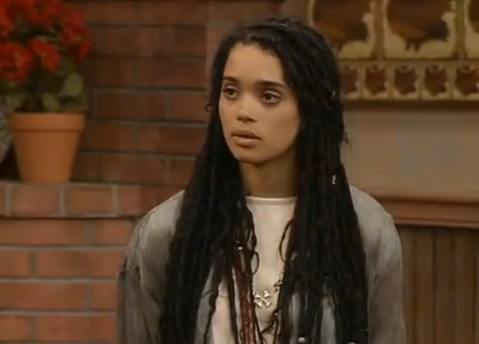 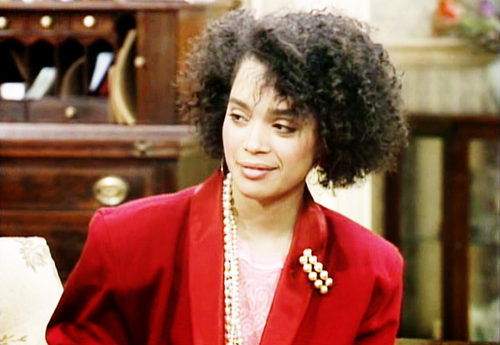 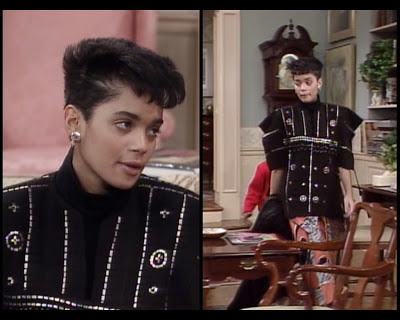 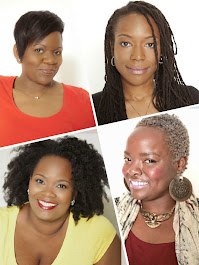 Join Natural in Nashville
on Google+